In the aforementioned communique the LVM stated that this was an important European project with the mouth of the minister of transport and communications, Anne Berner:

“The Arctic railway is an important European project that would create a closer link between the northern, Arctic Europe and continental Europe. The connection would improve the conditions for many industries in northern areas. A working group will now start to further examine the routing to Kirkenes,” says Minister of Transport and Communications Anne Berner.

In the accompanying slide presentation attributed to the minister a future of transnational rail network was sketched out as can be seen from this screen capture:

This idea of an Arctic European rail link hinges on two mega projects: 1. The Arctic connections from Rovaniemi in Southern Finnish Lapland to the ocean, and 2. The Helsinki-Tallinn rail tunnel (or the Baltic Channel Tunnel, if you will). If built, both are massively expensive, wrought with myriad uncertainties, and – this being the reason for my blog post – systemically disruptive to existing modes of transport.

The first mega project raised a storm on the public forum. While the Finnish transport Authority (LV) had looked into various Arctic Sea rail routes alongside private consulting companies and Norwegian counterparts (In Finnish only: LV report, Sitowise technical report, Ramboll economic and societal impact assessment, in English: Norconsult Arctic Railway report for Jernbanedirektoratet), only one possible route was selected by the ministry for closer inspection. This was the one shown in the picture above.

If built the rail line would cut the Saami area in two and have potentially catastrophic consequences to local ways of life, as was pointed out by numerous commentators in social media (#jäämerenrata on Twitter) and reported by the Finnish State News YLE. I have nothing to add to the critique by Petra Laiti and others on the issue of Saami rights other than to muse that Finnish public institutions and politicians seem to continue to be somewhat tone deaf.

I do however wish to contextualise public debate with a few nuggets and notions from history, which taken together should raise the question: whose politics is this?

The LV report introduction grounds the rail plan to the historic issue of Finland's connections to outside world, on which I've previously done research together with Saara Matala from Aalto University. In short, we've grounded the issue of Finnish winter transport logistics to an ongoing transport system regime confrontation between various state agencies. Some 80+ percent of Finnish foreign trade in 2015 was conducted by sea, through the Baltic. Most of it through a handful of ports on the Finnish coast kept open through the year by state owned and private logistics' companies operating icebreakers. As LV states in their aforementioned rail report, this makes Finnish logistics somewhat vulnerable – A most persistent issue in naval and civil maritime discussions here over the past century.

From this perspective it is curious that none of these, now unfolded, plans discuss this wider logistics infrastructure and security issue. While the LV report goes into details on economic potential and consequences of such a connection, the does not really discuss the relationship between rail and sea if such a project were to be successful. The Baltic tunnel really only appears on the minister's slides and even there as something of a ghost.

Should both mega projects be built, it would have consequences to trade not only though the North-East Passage from China to Europe but to and from European markets to Finland and within the country as well. The administrative conflicts within Finnish government in the 1960s we've documented in our research would quite likely return as ports, shipping companies and connected operators vied for a slice of the economy pie with now strengthened rail operators. Such discussion were had in the 1950s, when the state board of transport authorities recommended focusing on icebreakers and marine traffic. They were had in the 1920s, when Finnish foreign trade took westward turn and the country look to Europe for it's future. The state civil maritime administration (MKH, now split into LV, Trafi and Arctia among others) was successful in slowly building a marine transport first strategy over these decades. It is not a coincidence that so much of Finnish trade travels by ship.

Current global transport mega structures rely on plentiful very large carriers to transport materials and goods across the oceans. The size and capacity of this global fleet has boomed over the past decades due to a number of issues. Russian actors are interested in developing the North-East Passage for their economic opportunities and leading Finland based companies in Arctic maritime technology remain tightly connected to this process. At the same time Russia is invested in developing trans Eurasian rail linkages to China. It remains to be seen, whether an Arctic maritime route can compete against in a meaningful and economically viable way with these pre-existing logistics' systems and their global path dependencies. The economic impact and return to invest of any Finnish Arctic rail project hinges on such economic arithmetic.

And so, whose politics is this?

Who would benefit from shifting Finnish logistics hubs northward? Who would gain from a rail first strategy and who would loose? What arguments are being made and what issues are silent from the reports and PR brochures? Therein lays an essential technopolitical argument that many might not want to have. Will you? Will your parliamentary MP?

I was not paid to write this by anyone. I remain responsible for my public statements, same as everyone. My interest in this issue is academic and my primary motivation in writing this stems from my understanding on the third mission of academia in engaging the wider society. I'm currently working on my PhD at the University of Helsinki on Finnish shipbuilding industry–state relations 1918-1954 and the technopolitics of heavy manufacturing industry with a Kone Foundation grant. I'm also the editor-in-chief for the Finnish journal for the history of technology, Tekniikan Waiheita.
Posted by Aaro Sahari at 10:16 AM 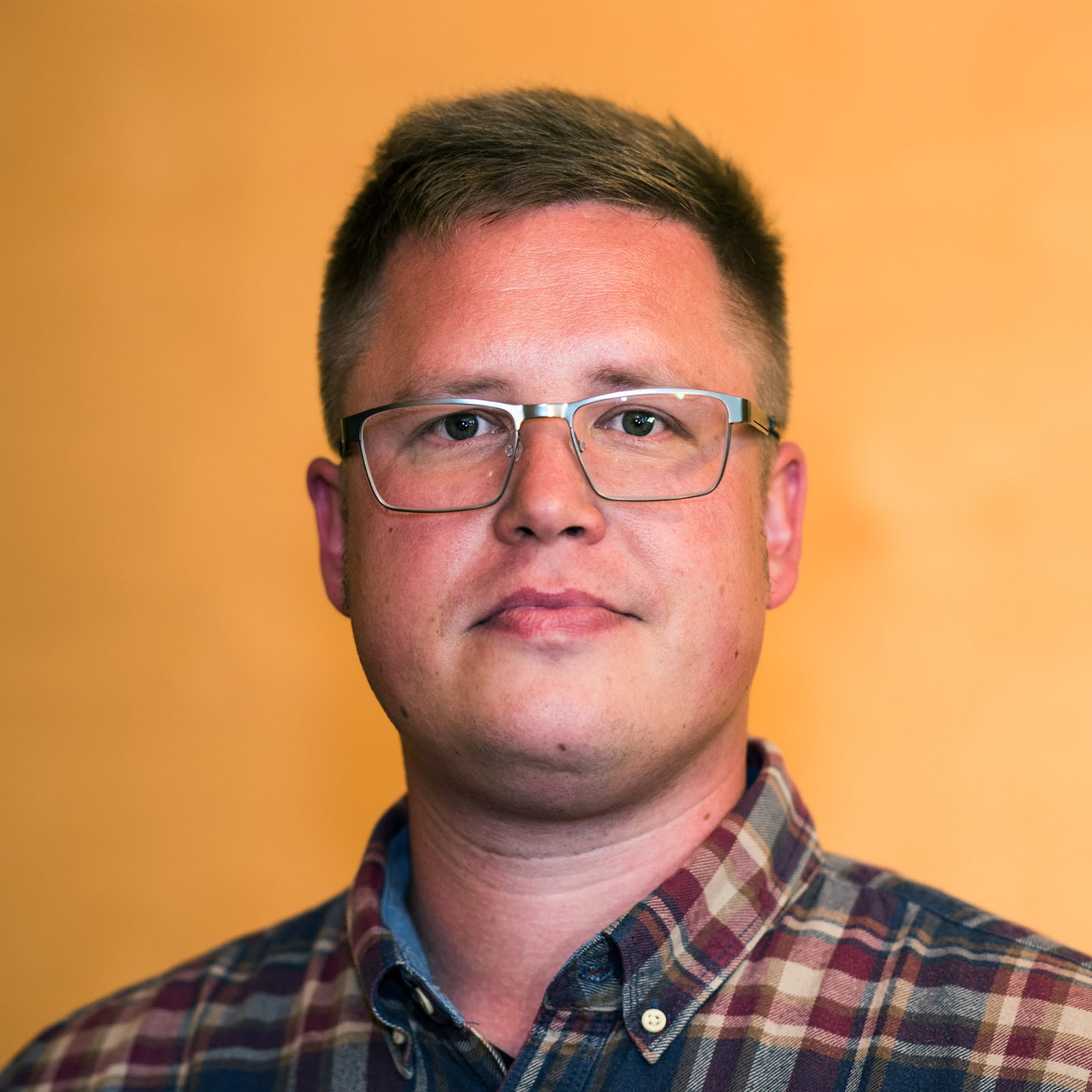